Wild League games take place in an outdoor natural arena where two groups of wild, heavily-armed animals fight for water in 3х3 Top-Down shooter. Protect yourself from wolf packs attacking your territory, keep enemy claws off the water in the center of the map, and don’t let other players collect bottles of water. Players choose from a variety of pre-selected weapon types, including tons of guns, special abilities, auxiliary turrets and support units. A team loses once it has no more water reserves.

What’s waiting for you

Customization. Dress your characters to stand out from the crowd. The game offers a huge variety of clothes, from hats to t-shirts. Tons of skins are also available for all types of weapons, including fan favorites like a chainsaw, frying pan with scrambled eggs, or super strong cannon from a pirate ship.

Characters. More than 10 different animals, from the massive and powerful Buffalo, to the cunning and stealthy Cat.

Abilities. Each hero has its own characteristics to help you dominate on the battlefield. Here are a couple of examples: The raccoon doesn’t die when its HP hits 0, it just jumps out of its destroyed robot suit. The chameleon blends into its surroundings and regenerates its health, and can even pass through enemies.

Towers. Build defensive structures that belong to your entire team to help your defense.

Armor. Players choose from different weapons, including shotguns, swords, machine guns, shockers and much more. Upgrade your weapons to do even more damage!

Support. Support units like scouts, special forces, doctors, bombers and others will help you win fast. Choose units based on your own tactics!

Fight with friends and chat. Call your friends, play in 3×3 teams, run together and defeat rival teams. There is a gaming chat where you can communicate with friends and other players in free mode. You can also create separate rooms for chats. Add friends, chat, meet new players and join forces on the battlefield!

Ranks and global leaderboard. Boost your rank, win battles as often as you can and win cool rewards. Be at the top of the leaderboard and get additional rewards. Tell your friends about your achievements and climb the ranking together!

Classic season system. At the end of each season, you get rewards based on your rank. Seasons last approximately 4-5 months. Hurry to get the best results you can!

Daily bonuses and chests. Play more to get even more rewards!

Do you want online team battles that are fun and dynamic? ThenWild League is for you! We put everything you love in one game: build, shoot and command your troops in a next-gen arena.

Reminder:This is an ONLINE GAME you can play solo, on a team with friends, or with random users. 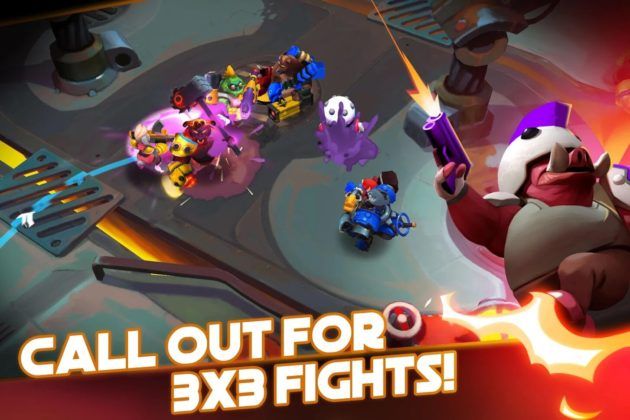 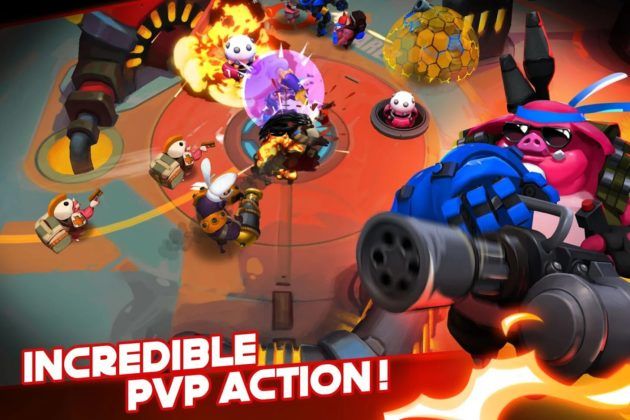 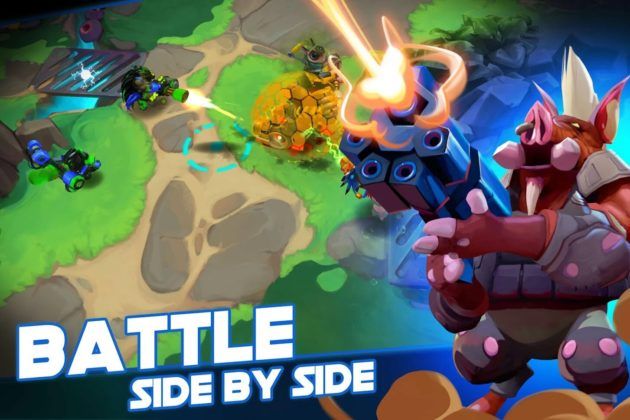 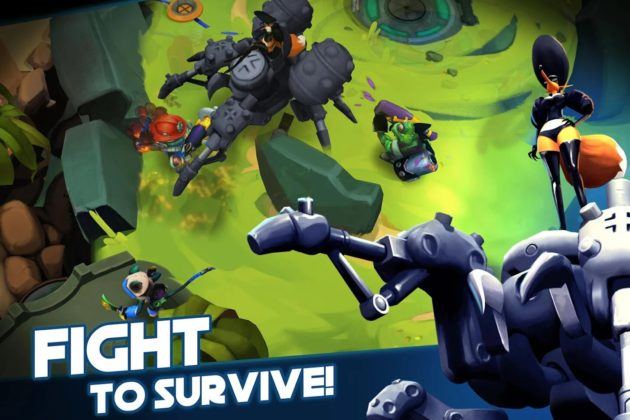 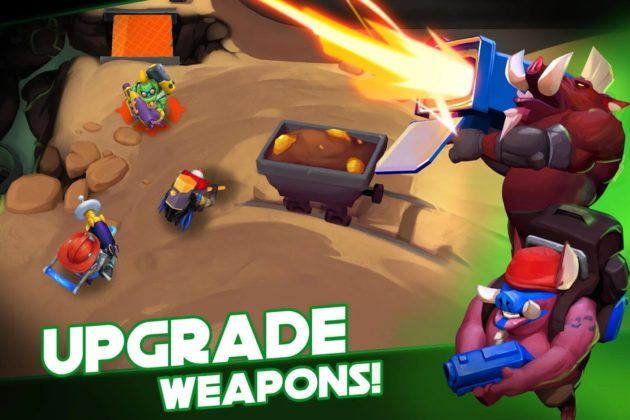 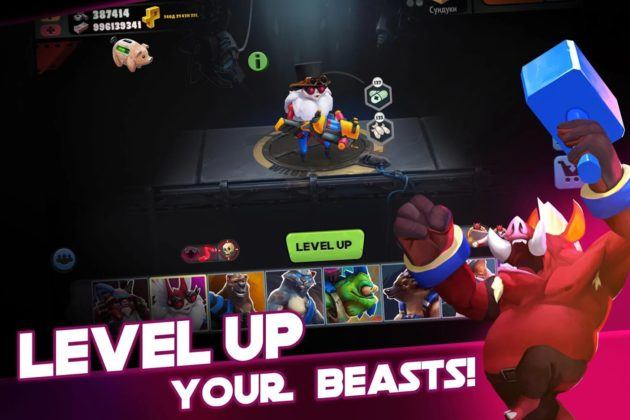